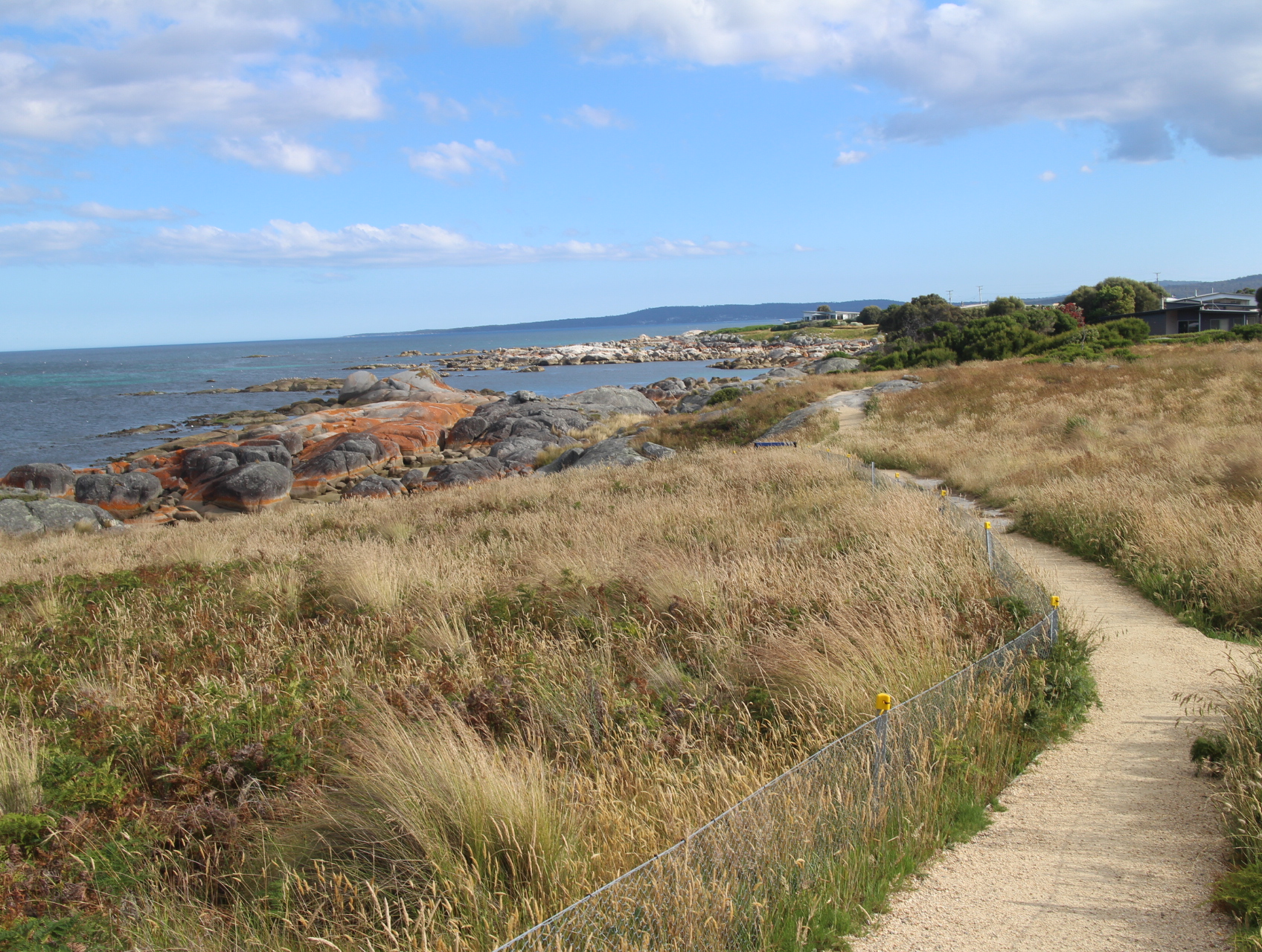 The area known as the Bay of Fires lies on on Tasmania’s North East Coast and extends from Binalong Bay at the Southern end to Eddystone Point on the Northeastern tip. This name was given to the area by Captain Tobias Furneaux in 1773 when he spotted several fires along the coast, leading him to believe that the country was densely populated. Evidence of occupation of this area by Aboriginal people can be seen along the coast today. A scenic view of the bay can be glimpsed by driving along the coast to The Gardens, near St. Helens. This picturesque area was named by Lady Jane Franklin, the wife of Governor John Franklin, who spent time in the region.

Member since 11 months ago
View Profile

You need to Login or Sign Up to submit a review

​Tasmania’s wild southern coastline is home to this 6-8 day spectacular, but challenging walk.

One of Tassie's iconic multi-day bushwalks, 70 kilometres long over 4-5 days in the Southwest National Park Tasmania