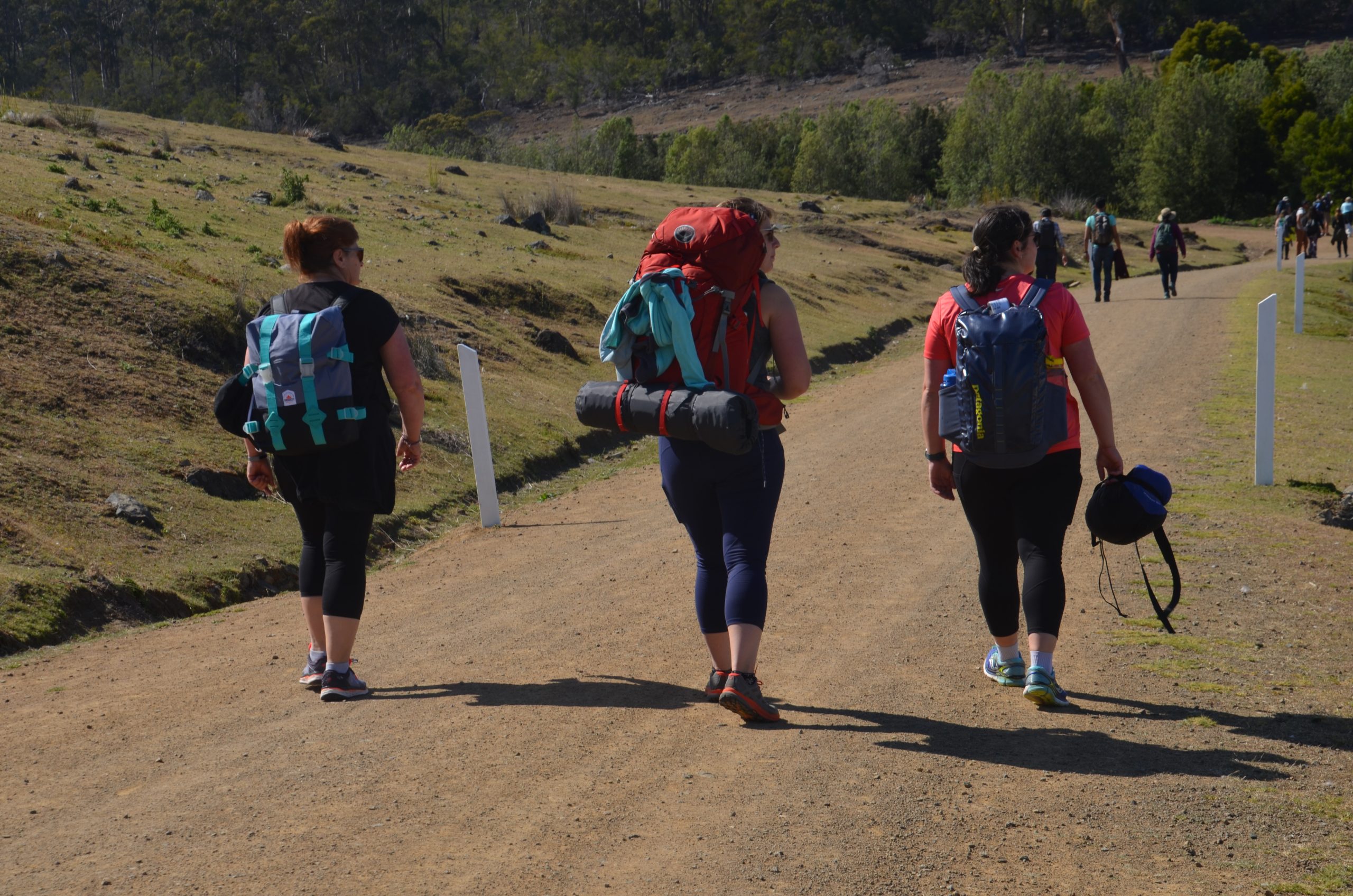 Maria Island is located off Tasmania’s beautiful East Coast. The island is located app. 90km north east of Hobart, and is just under 20km long and 13km at its widest point. It is essentially two smaller islands joined by a narrow sandy isthmus. Maria Island is steep and mountainous in the interior, but surrounded by long stretches of magnificent white sandy beaches and limestone cliffs. It is home to a wide variety of bird life, including the endangered forty-spotted pardalote being one of the smallest and rarest birds in Australia. The amazing short-tailed shearwater, or mutton birds, as they are commonly known, build their summer nests on Maria Island before flying 15,000km across the Pacific Ocean to the Arctic each year. Colonies of fairy penguins and the comical ground-dwelling Cape Barren geese are also common on the island. The island is also home to large populations of possums, wallabies, pademelons, echidnas, kangaroos and wombats. Visitors to Maria Island will tell you that is difficult to walk for very long before coming across some sort of marsupial on any of the many bushwalking tracks on the Island.

Maria Island was originally settled by whalers and sealers before becoming a penal colony in 1825. By 1832 the convict settlement was abandoned in favour of Port Arthur on the rugged Tasman Peninsula to the South East of maria Island. After r a second incarnation as a convict probation station between 1842-1850, Maria Island was was taken over by a flamboyant Italian entrepreneur named Deigo Bernacchi who planted grapes, cultivated silk worms and established a cement works. Regrettably none of these ventures survived the Great Depression. Please note, National Park Fees apply to travel to Maria Island.

Click on the following links for details of bushwalks on Maria Island.