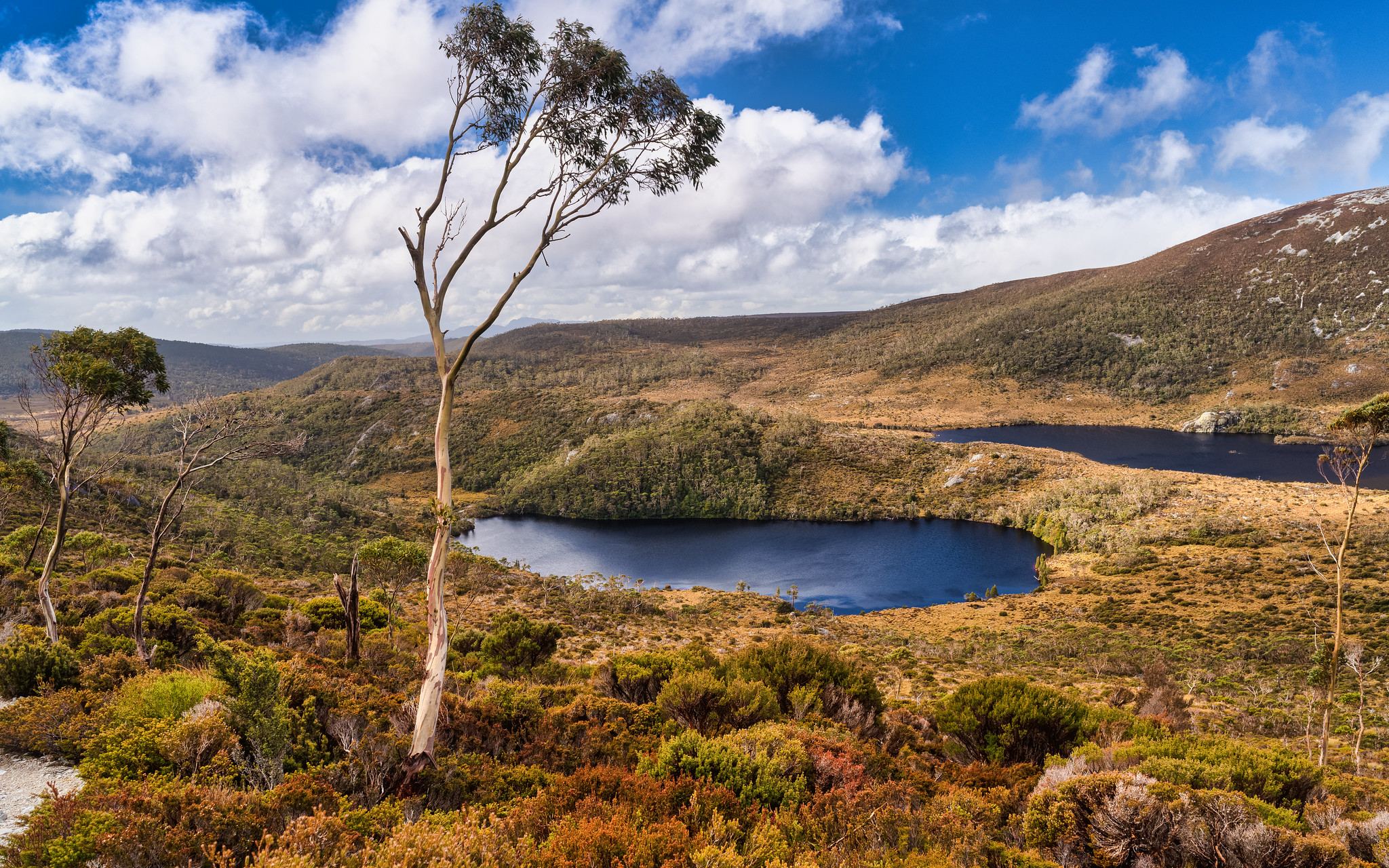 Tasmania is Australia’s island State, located 240 kilometres south of the eastern side of the continent, from which it is separated by Bass Strait. Tasmania is the 26th largest island in the world and has a population of app. 500,000 of whom almost half reside in the greater Hobart area.

Tasmania is 68,401 square kilometres of which the main island covers 62,000 square kilometres. Tasmania is promoted as the natural state owing to its large and relatively unspoiled natural environment. Almost 37% of Tasmania lies in reserves, national parks and World Heritage Sites. Tasmania is 364 kilometres long from the northern most to southern most points, and 306 kilometres from west to east. The state capital and largest city is Hobart, which encompasses the local government areas of City of Hobart, City of Glenorchy, and City of Clarence, while the satellite town of Kingston is generally included in the Greater Hobart area.

Other major population centres include Launceston in the north and Devonport and Burnie in the north-west. The sub antarctic Macquarie Island is also under the administration of the state, as part of the Huon Valley Council local government area.

Tasmania’s landmass of 68,401 square kms is located at 42°S 147°E Coordinates: 42°S 147°E, right in the pathway of the Roaring Forties wind that encircles the globe. The island is surrounded by the Indian and Pacific Oceans and separated from mainland Australia by Bass Strait.

Tasmania has a cool temperate climate with four distinct seasons. Summer lasts from December to February when the average maximum sea temperature is 21 ° Celcius and inland areas around Launceston reach 24 °c. Other inland areas are much cooler with Liawenee, located on the Central Plateau, one of the coldest places in Australia with temperatures in February ranging between 4 °c to 17 °c. Autumn lasts between March and May and experiences changeable weather, where summer weather patterns gradually take on the shape of winter patterns.

Rainfall in Tasmania follows a complex pattern rather analogous to that found on large continents at the same latitude in the northern hemisphere. On the western side rainfall increases from around 1,500 millimetres at Strahan on the coast up to over 2,600 millimetres at Cradle Valley in the highlands. Hobart is Australia’s second driest capital city behind Adelaide.

The tallest trees in Australia, more than 90 metres tall, are Eucalyptus regnans found in the Styx Valley . As these are still growing, there is hope they will surpass the tallest tree ever measured in the country, a mountain ash growing at Thorpdale, Victoria measuring more than 112 metres before it was felled in 1884. Tasmania hosts the occurrence of certain endemic plant genera as well as plant genera of restricted distribution; an example of such a genus is Archeria.